It would almost be good if only he didn’t call them trannies! 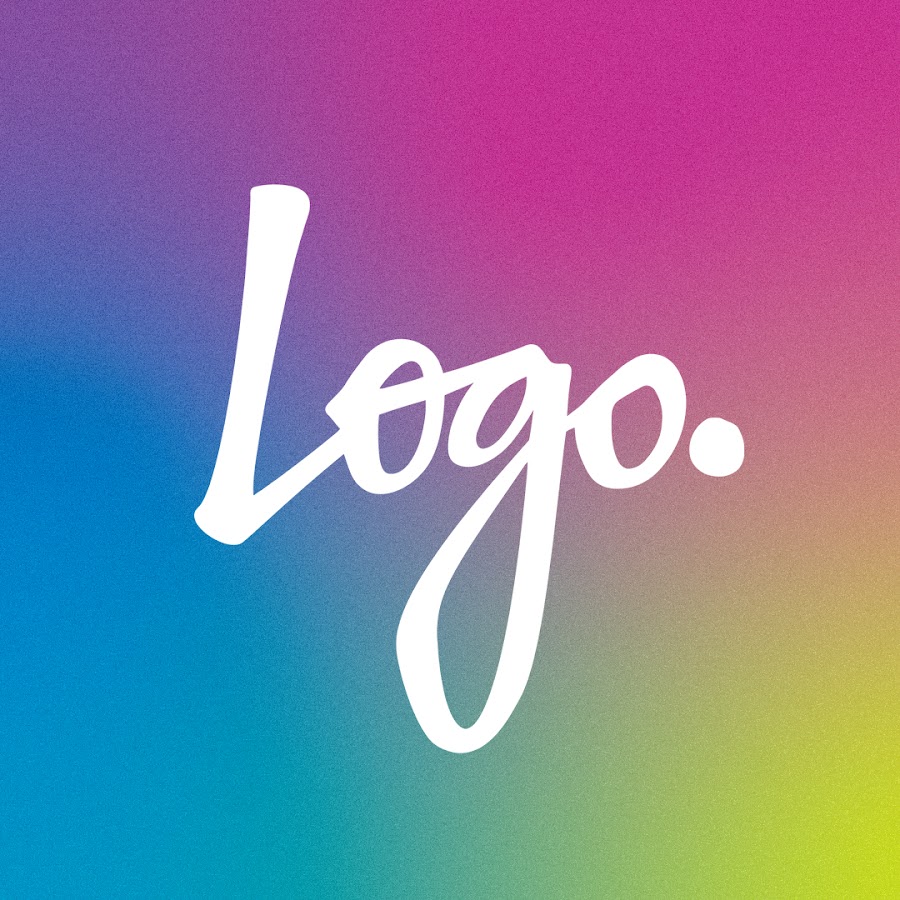 Logo is a leading entertainment brand inspired by and for the LGBTQ+ community and reflects the creative class across television, digital and social platform...

I’d he interested because he’s trans attracted , because him being gay means he likes men and transgender women are women not men!!!

Well good for him though seems more bi/trans attracted than gay or straight. And it’s funny/cute him saying “trannies” lol ! Forgiveness please he’s not the smartest kid on the block.

My hope is he gets educated on the issues

and one last thing he says he wants to be a lgbt spokesperson but he is an awful speaker.
Good luck to him though would like to see how’s he;s doing in a years time.